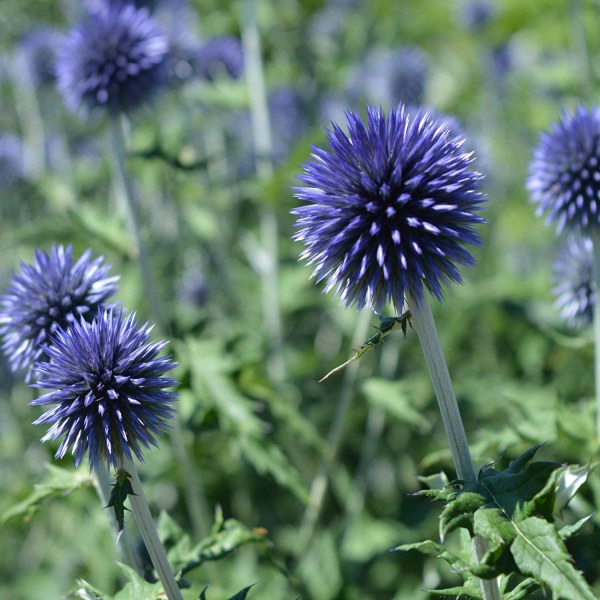 The biological name of this flower is Cirsium arizonicum.

The petals of this flower are long and spiky.

The flower is purple in color.

Thistle belongs to the family Asteraceae and it is present in Scotland.

Thistle is the national flower of Scotland

Thistle is actually a common name for a group of plants. These are flowering plants and their main feature is the presence of prickles on the margins of their leaves. The prickles are also present on the stem. This is a defense mechanism for the plant which prevents it from getting eaten by the herbivores. Thistle is the national flower of Lorraine too.

Fritillary butterflies get their nectar from the thistle flowers and the colorful flowers also attract goldfinches. The flower is used in Scotland to name various football clubs and a high chivalric order is also named after the flower. A legend says that the flower was involved when the Norse army tried to invade Scotland.

The soldiers were hiding in bushes and one of the Norse army men accidentally stepped on the prickly flower and cried out in pain. This alerted the Scottish soldiers and the invading was prevented. 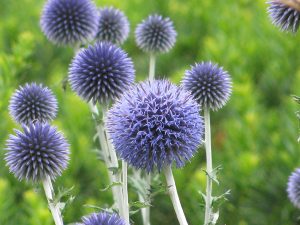 The seeds of this flower contain Silibinin which is a pharmaceutical compound. This compound is involved in the treatment of liver issues.

The flower is not used for art purposes.