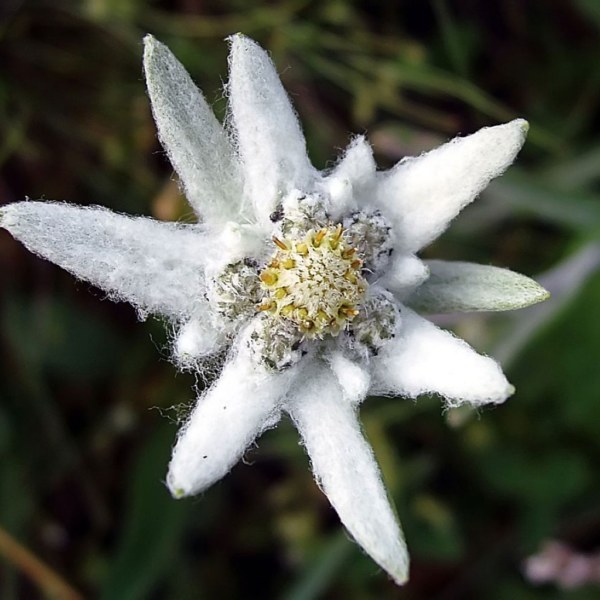 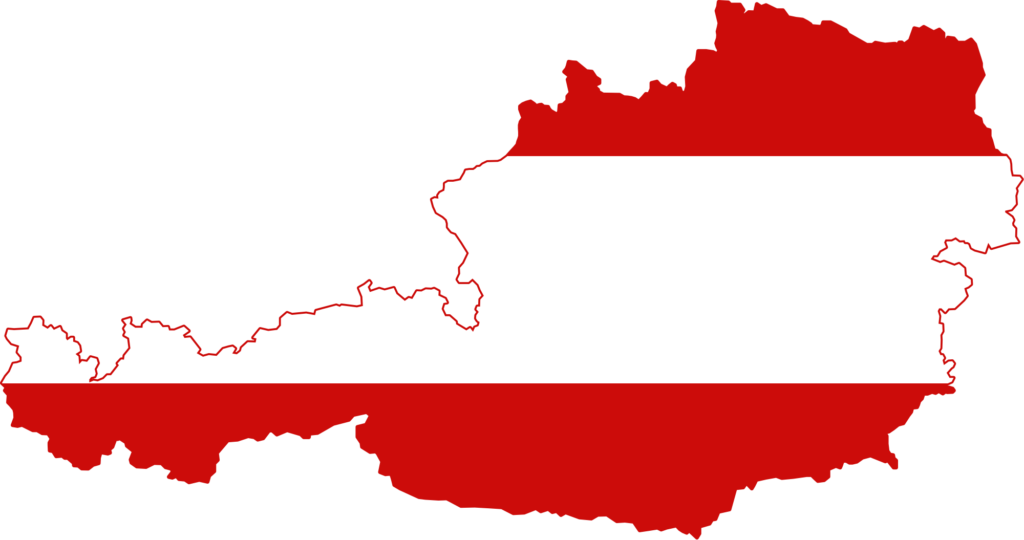 The biological name of this flower is Leontopodium alpinium. 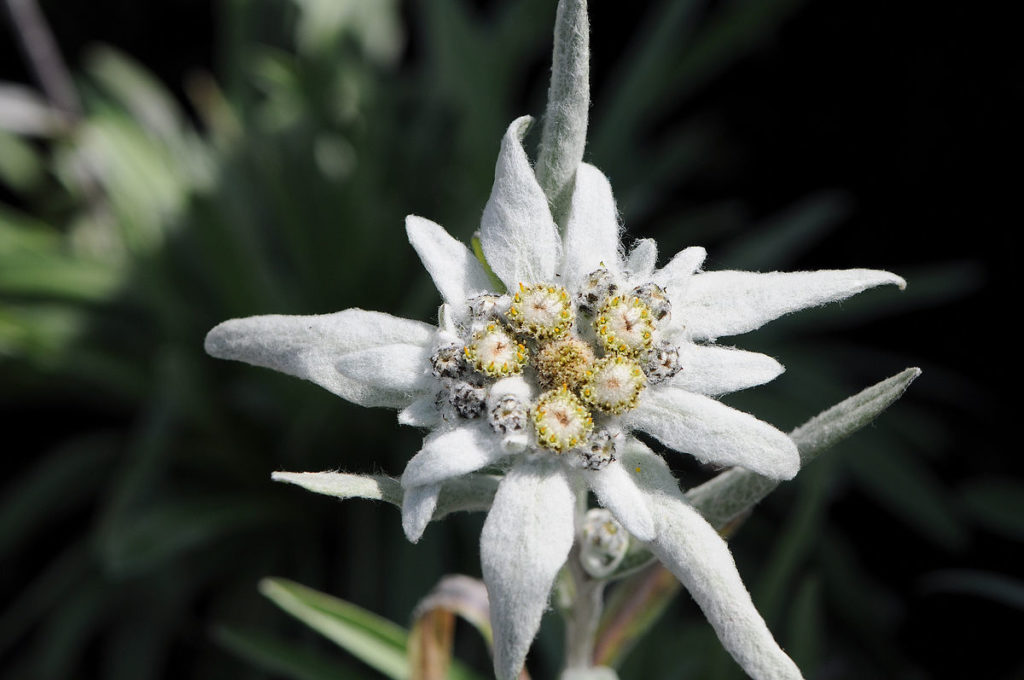 The petals of the flower are covered in whitish hair. They appear wool-like. There are five to six petals in every bloom and they form a double star-shaped bract. The plant flowers between the months of July and September.

The color of petals is white. 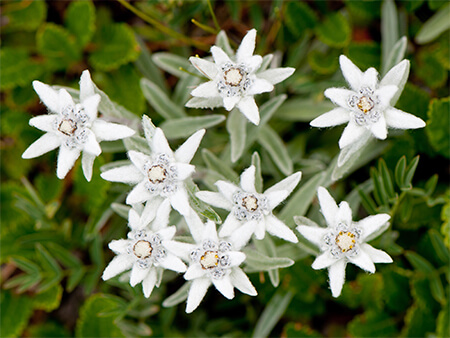 The plant originates from the Austrian and Bulgarian regions. It grows in the mountainous areas of Switzerland, Slovenia, and Austria.

Edelweiss is the national flower of Austria. It is also present on the uniform of the army as a badge.

Edelweiss was famous as the ‘stomach ache’ flower in the German region. This is because it is effective in the treatment of dysentery and diarrhea. 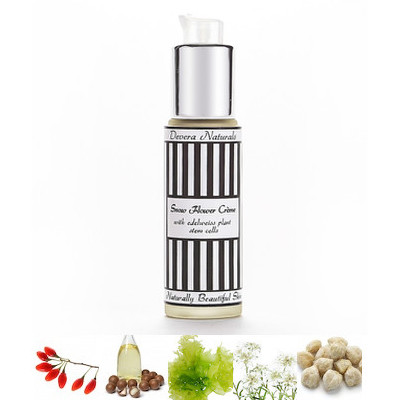 The plant is adapted to the harsh alpine regions. It can withstand the harsh conditions and the climate due to several adaptations. It absorbs ultraviolet rays from the Sun. This feature is due to the presence of a photon structure in the plant. The wooly texture of the petals is also an adaptation to survive in the harsh climate. It protects the plant from the cold climate of the mountainous region and the UV rays of the Sun.

This flower cannot be used for art in urban areas since it is sensitive to pollution. It needs fresh air of the mountains to thrive and grow. 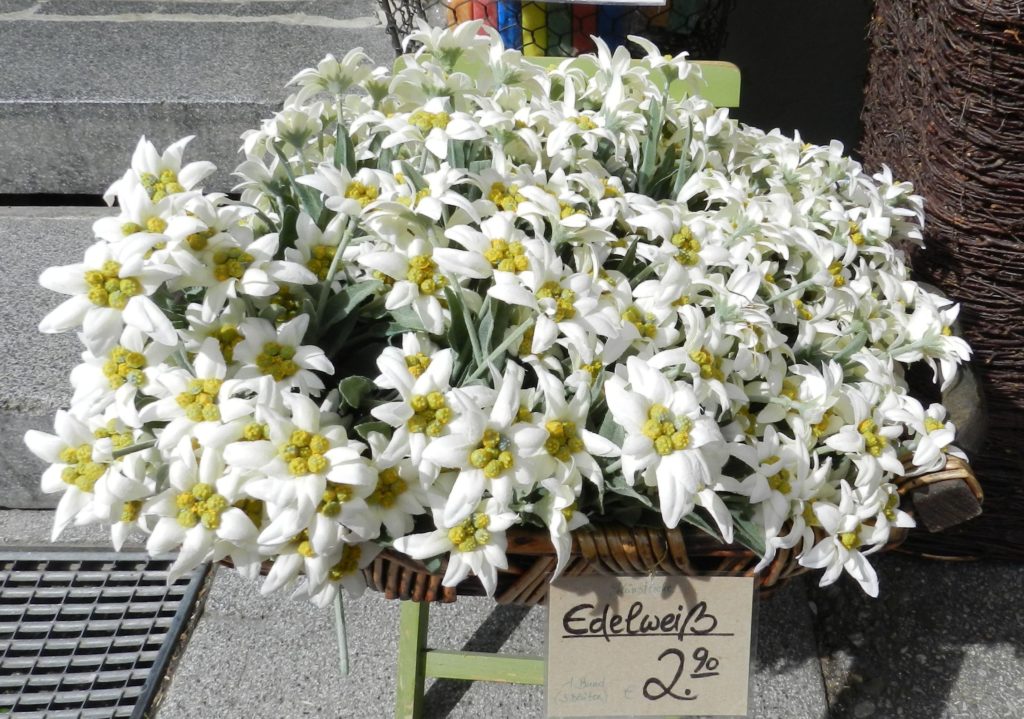