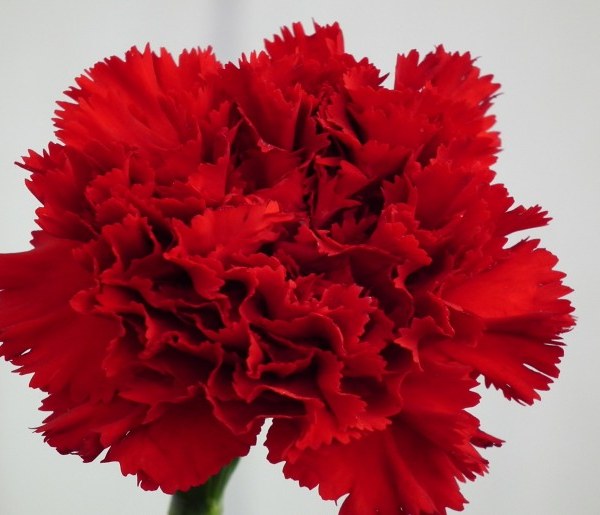 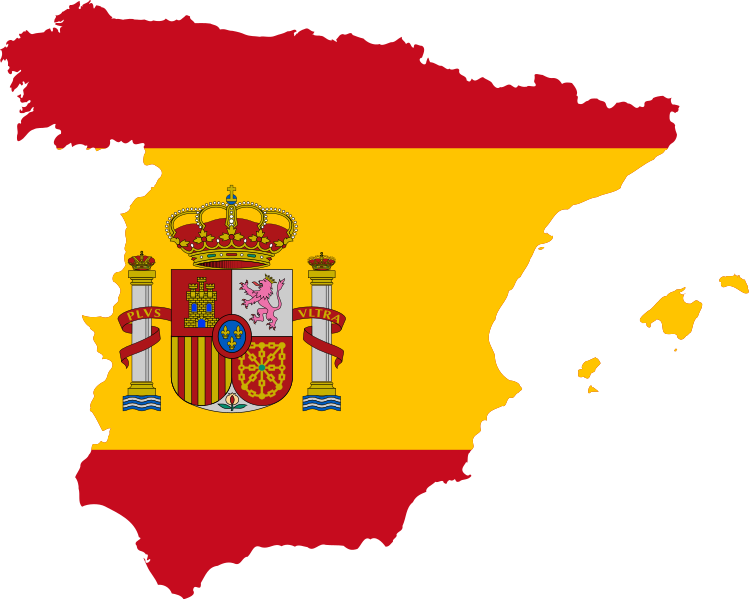 The natural color of this flower is pink and purple while the cultivars are yellow or white in color.

The flowers may grow alone or they may grow in groups of five. This group is called a cyme. The diameter of the flowers is 5cm.

The flower is native to Mediterranean regions. There is no exact evidence on the origin of this flower because it has been cultivated extensively for 2000 years.

Carnation is the national flower of Spain.

Carnation is a herbaceous plant which is perennial in nature. It can grow up to 80cm tall and has greyish leaves that are blue-green in color. The glaucous leaves are slender and they are up to 15cm long. The flowers can grow on the stem singly or they can also in groups of five which are called a cyme. The color of cultivars is different from that of the natural flowers. Naturally, the flowers are sweetly scented but there are some unscented cultivars as well.

Carnation flower is used to brew teas that are thought to be helpful in alleviating nervousness and stress. 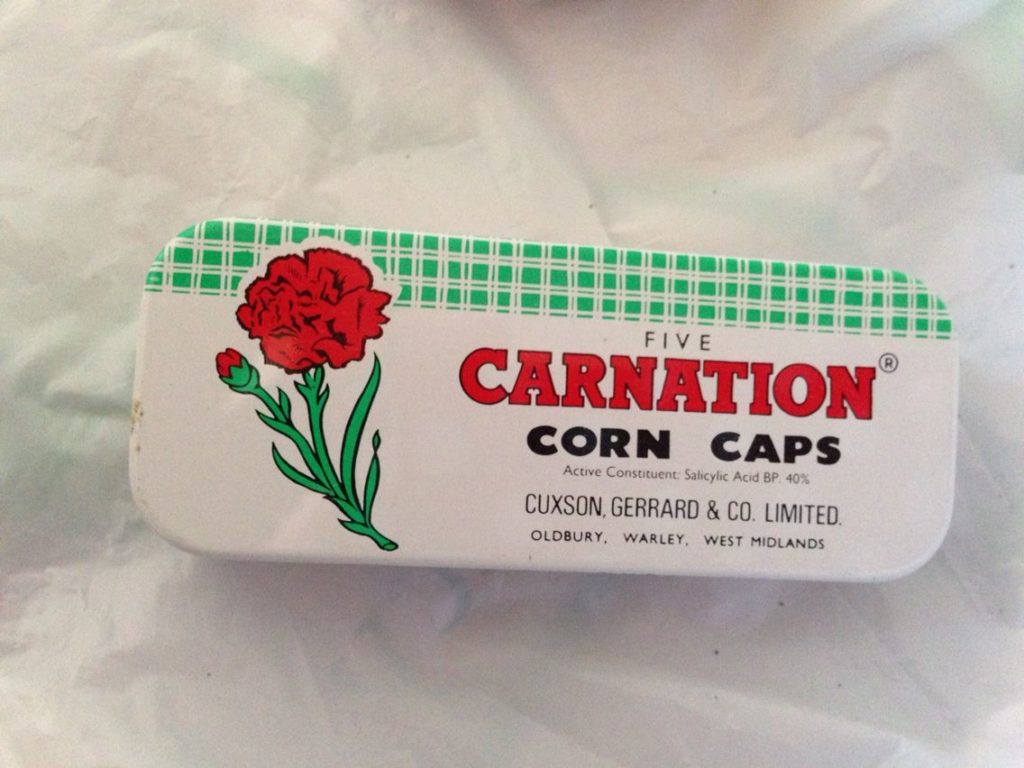 Carnation is used as an ornamental flower. 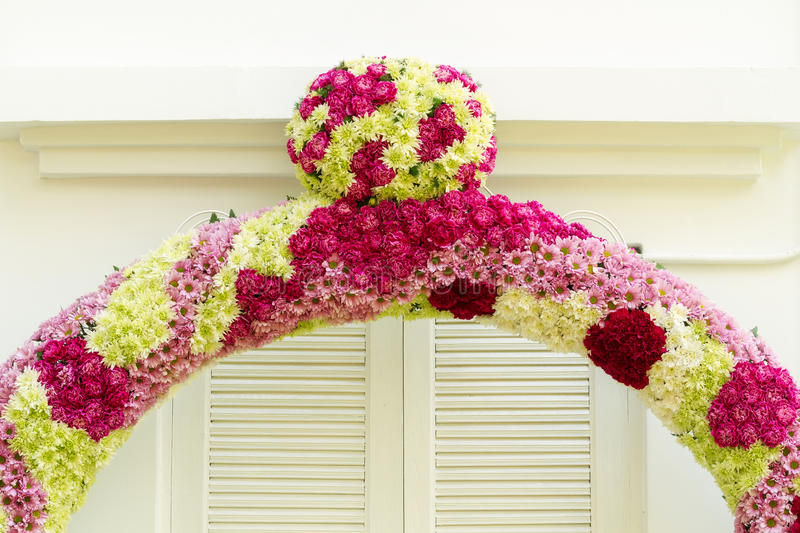